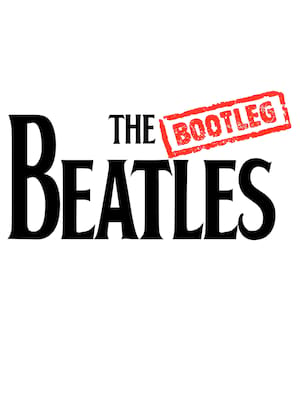 It's not the Beatles but you simply won't believe it

Why See The Bootleg Beatles?

Together in some iteration since 1979, The Bootleg Beatles have it sewn up when it comes to tributes to the fab four. Known for their ultra-detailed performances, the group have represented The Beatles for 41 years, including 11 shows at Glastonbury Festival, and 22 nights at the Royal Albert Hall among their globetrotting appearances!

2023 sees the boys focus on the Beatles' swinging sixties oeuvre, from Love Me Do to Let It Be, catch this tribute act live as they bring the vibrant decade to live through John Paul, George and Ringo's most iconic hits.Plus a special set to commemorate the sixtieth anniversary of Please Please Me. So dig out your Chelsea boots and style your mop tops for one unforgettable night!

Seen The Bootleg Beatles? Loved it? Hated it?

Sound good to you? Share this page on social media and let your friends know about The Bootleg Beatles at New Theatre Oxford.